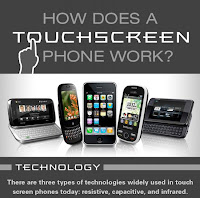 Source of this information is from following images.