By MrTechpathi August 14, 2011
Samsung Galaxy S2 was a powerful android phone from Samsung which gave a hard competition to Apple's iPhone 4.

With these advanced specifications, it was available in the market and was choosed by many customers as an alternative to Apple iPhone 4 which was having similar specifications but with more price tag. In order reduce its cost still further Samasung and Nvidiea teamed up to officially unveil the Tegra-2 powered Galaxy R. This is cheaper than Samsung Galaxy S2. 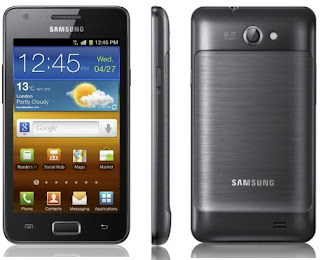 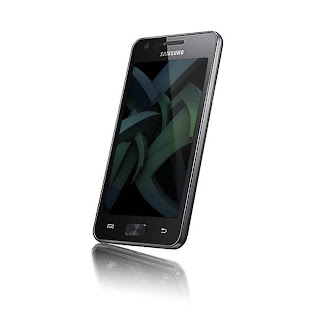 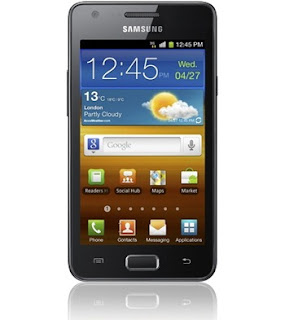