Complete Guide to Customize Your Home Screen Icons in Android

By MrTechpathi May 14, 2012
Personalization is the strongest point of Android so we must exploit it to the fullest. Most people change ROMs, use alternative launchers and modify many aspects of the system but the last thing we usually play with are the icons, although we always have that typical ugly icon that we do not like it at all but we have no choice because it belongs to an application we constantly use, so for most users today I will show you how to modify the icons on your Android Phone without rooting. 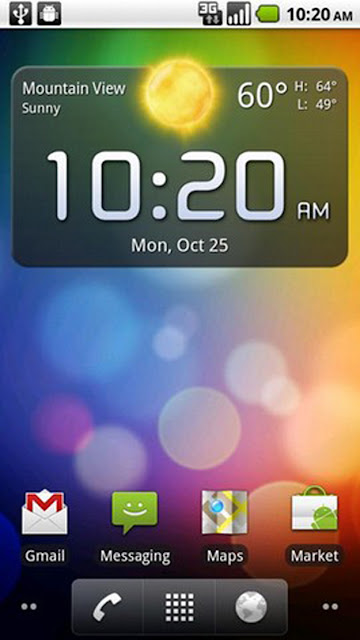 Using themes is fairly simple , just install any specific theme from the market for our launcher and apply it from the settings of the launcher. This will automatically restart phone and all the icons of the new theme will appear automatically. This option is available in most of the Launchers Ex. Launcher Pro, ADW Launcher or Go Launcher.

Using packs of icons is a little messy though it may be the option that you like because you can customize to detail. Before begining let me make it make clear that the icons of homescreen will change alone, when we go into the menu of applications we find the original icons or those preset by the theme that we have currently selected.

To change the icons I'll explain it with Go Launcher, which is one of the most popular launchers, but there are many more which can do it and the procedure is quite similar, as ADW Launcher or Launcher APEX.

To do this we hold any icon as if we were to drag it but we don’t move it. We see a menu in which it gives the option to replace, select it and give it a custom icon. Access the gallery and choose the icon image you want to use as the icon.

Choose the icons
But what we can use as icons? We have two options, download zips with icons from the Internet or through the Google Play Store . The zip, just unzip it into the Phone memory, while the application is sufficient to open it, select an icon, choose a color and put in the gallery.
If by chance you want to create your own icons, there is a utility called Android Icon Maker, that allow us to create our own icons based on images in PNG format we have.

Author Bio:
Andrew loves to expereminent and customize his android mobile.He has started his technology blog in which he provides tutorials to update android phones.He recently posted his review of Cut the rope android game.