By MrTechpathi August 16, 2014
Even in the past ten years or so, we’ve seen an incredible rise in the amount of technological innovations which have taken place within the workplace. With the influx of new gadgets, IT equipment and technological gadgetry which has flooded both our private and working lives, it’s only natural to expect a whole lot more to infiltrate offices across the world over the next few years.

If you think that only ten years a go, if you’d have mentioned tablets in the workplace, you might have received some funny looks. Mainly because iPads and the Galaxy Nexus didn’t even exist then! Social networks, internet, email, GPS, touch screen mobile phones and many more innovations are now prominent in all walks of life, and their prices are tumbling southward on an ever more consistent basis. This only means that their usage will increase in the future with corporations investing in devices which aid productivity across all areas of a business.

Thinking about the technology which we now use that a decade ago didn’t even exist back then, there is even more reason to keep one eye on the future, here’s 8 technological innovations we expect to infiltrate the workplace in the coming years. 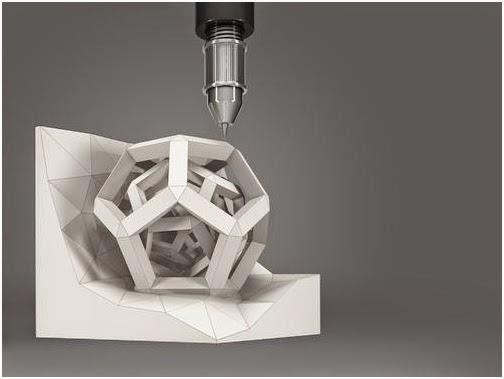 If your job involves designing or manufacturing products, you may soon find yourself with a 3D printer in your office, or even on your desk. This technology creates 3 dimensional objects by adding materials such as plastic, layer by layer, using computer aided design until an object is formed.

It will allow for designers to very quickly make design prototypes at their desks, and they’ll then have a better chance of catching design errors early on - resulting in cheaper manufacturing processes across the board. 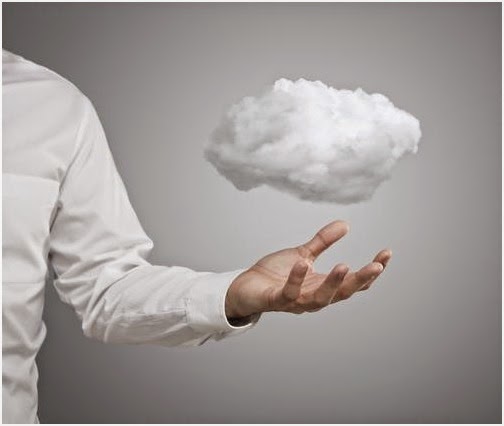 Forget costly servers which need continual maintenance whilst also taking up valuable office space. Cloud technology is the latest development in file storage. Instead of a businesses using physical storage servers, the future is set to occur somewhere in the clouds.

Google, Microsoft, Dropbox and Box all have their own various versions of cloud storage and all happen to have business editions which even now, in 2014, are becoming regularly used. We expect cloud storage to become more prominent in the future, especially with the productivity apps which increase office efficiency that major cloud players Google and Microsoft are equipping their cloud products with.

Web based cloud technology offers security, and allows sophisticated collaboration such as Google Apps which many small enterprises and even larger businesses are already using. 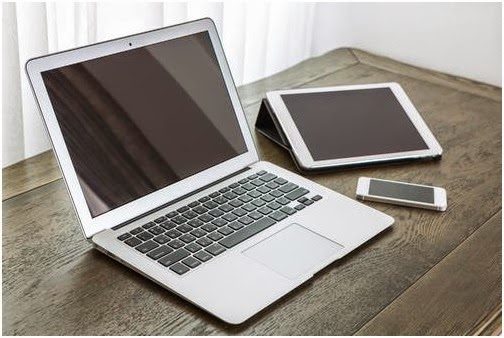 Adjustable smartdesks, or kinetic desks are set to revolutionise the way we spend our time at the office. There have been plenty of reports recently which have looked into the issue of continual sitting down, hence the need for something like the kinetic desk which adjusts. 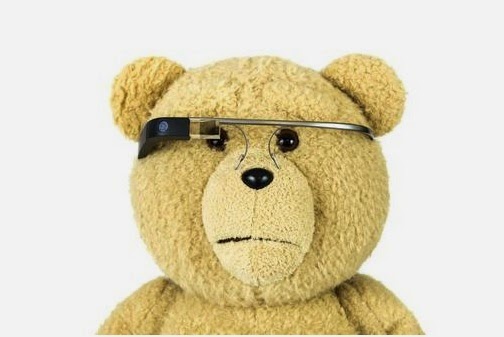 Nowadays, our smartphones and tablets allow us to take photos, videos and have many other functions, but the predictions are that by 2020 it will be the devices that we wear which we will be turning to first. This will be the case both at home and in the workplace, and we’re already starting to shift towards this with the Google Glass developments over the past couple of years.

It might be a number of years before wearable tech glasses or watches become prominent in the workplace, with it happening before we know it, and there will be a point when we simply don’t question it anymore. 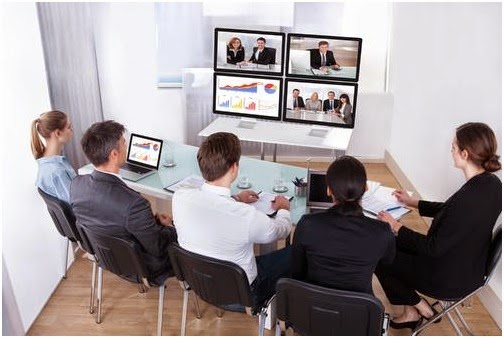 Skype was the trailblazer when it came to video calling but it has now been taken to a new level through technologies like Google Chromebox. Chromebox again is just the start of what we expect to develop and become something which is much more prominent in offices, which is reliable, high resolution, high sound quality videoconferencing.

Talking to your computer Voice activated software will take off, and while it’s not perfect yet, it will improve. 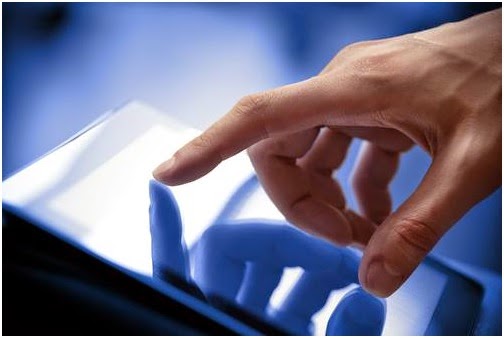 We now have touch screen mobile phones, laptops and televisions but did you ever think that touch screen tables would become a reality? Not only is the workplace set to see this innovation over the next five to ten years or so, but it’s thought that classrooms will be able to benefit from multi-touch, multi-user smartdesks which assist with pupil learning.

Imagine being able to display a project to a client, or a team within your business on a large smart table, not only would users be able to collaborate with ease, but documents could be accessed from a cloud storage facility with consummate ease. 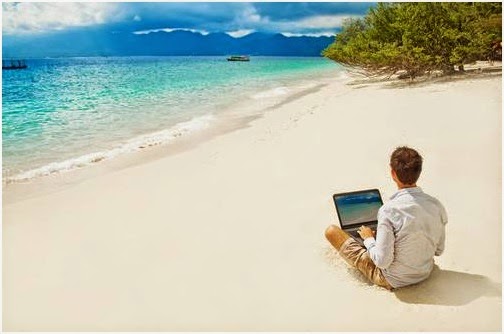 This could happen, with portable technologies and documents stored over the cloud, there’s then no need to be situated in a physical office. Working on the go will become the norm, and as wi-fi improves, connectivity will no longer be an issue.

In the 1970’s, office’s were populated with workers who typed their work on typewriters, and to think that we are now talking about technology which you wear on your person is incredible. Who knows what the distant future will hold!

Written by Jennifer Smith on behalf of Cloud Solutions, a leader in the provision of Cloud Technologies.